From nano to mega: types of influencers 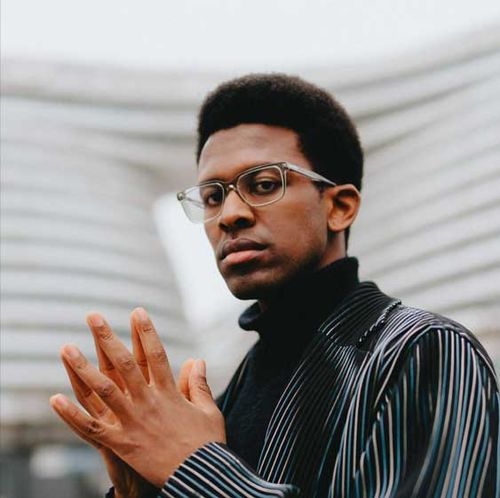 Different brands have different needs, which is true regarding how companies market themselves via influencer campaigns.

Some influencers have huge followings, and others have relatively small amounts: is one better than another, and how can you decide which types of influencers are appropriate for your influencer marketing campaigns? We will explore different influencers in this article to inform you about which ones are best suited for your marketing needs.

We will segment influencers into four categories: nano, micro, macro, and mega.

These are influencers with between 1,000 to 10,000 followers. You may not even consider accounts with this number of followers to fall into the "influencer" category. Still, you would be surprised to learn that these influencers can positively impact your brand, mainly when it is in its early stages, and money can be scarce.

Nano influencers typically cultivate intimate, personal relationships with their audiences, fostering mutual trust and emotional investment. This engagement is essential for you and your brand because marketing your products and services with micro-influencers usually leads to higher conversion rates.

As nano influencers' audience feels that the influencer is trustworthy, has their best interest at heart, and if they recommend a product, it is because they genuinely believe in it. Furthermore, having fewer followers, nano influencers are often cheaper for companies to partner with.

Partnering with nano influencers includes a few challenges. For instance, a small overall reach limits the amount of recognition your brand receives. Also, influencers with a limited niche may be less willing to accept brand deals because they do not want to alienate their audience or make themselves appear as "sellouts". Hence, caution is needed when contacting nano influencers and figuring out how they fit into your influencer marketing strategy. 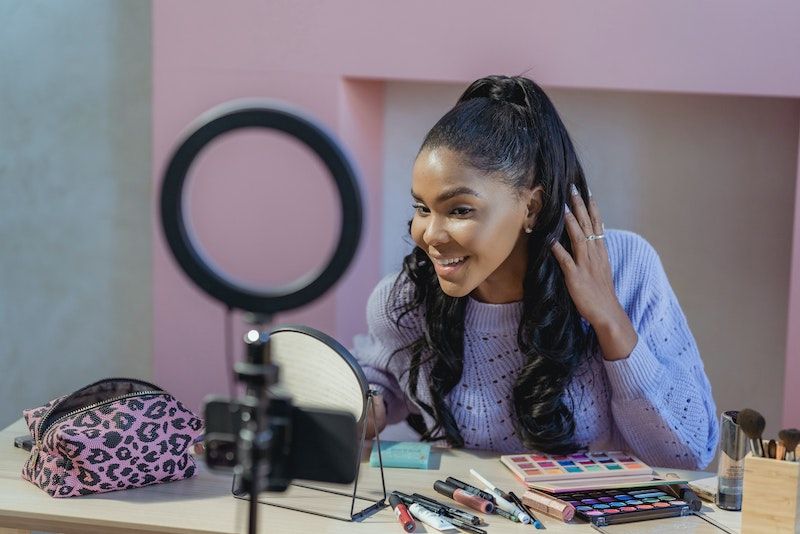 These influencers have followings between 10,000 to 100,000 followers. These creators are an excellent middle ground between nano and macro-influencers. A sweet spot in influencer marketing campaigns, micro-influencers have larger audiences with whom they cultivate intimate relationships, so your brand receives the benefits of a potentially higher conversion rate on a larger scale than nano influencers.

Micro-influencers are often more expensive than nano influencers because they have higher follower counts and tend to create content more consistently, making their prices higher for campaigns.

Moreover, the notoriety your brand receives from working with a micro-influencer will still largely be limited to their followers and will usually not lead to an explosive increase in brand recognition. However, the conversion rate will often be relatively high.

This territory is where we enter a larger arena with higher rewards on average. Macro-influencers have between 100,000 to 1,000,000 followers and command large audiences that expand beyond their native follower count. Depending on where the influencer falls on the spectrum, be it 125,000 or 950,000 followers, partnership costs can be relatively low to steep.

Working with these creators will often yield a high ROI because their content reach is showcased in generally accessible pages across different social media platforms, such as the For You feed on TikTok, the Discover tab on Instagram, or the YouTube Recommended videos. These influencers usually have less intimate relationships with their audiences because of their sheer scale, but what they forego in intimacy, they make up for in numbers.

Their engagement rate tends to be lower, but because their overall follower count is higher, it can often be an excellent choice to work with macro-influencers to increase your brand awareness and boost sales.

The downside to working with micro-influencers is that they tend to be more expensive than micro and nano influencers. It can also be more difficult for the creator's audience to feel genuinely invested in the campaign if they feel your brand does not align with their content style or niche. So always be extra careful and do diligent research before partnering with a new macro influencer to ensure that your campaign fits their content style.

These are the world's Beyonces, Jen Ims, Bretman Rocks, and Rickey Thompsons. As these names imply, they are influencers with over a million followers and a global fan base. Working with them is expensive, especially for young businesses with limited resources. However, these influencers, famous for their talents and personalities, are often the most impactful when expediting your brand's recognition and growth. Of course, when working with influencers of this scale, you must pitch yourself well to them. To learn more about pitching, check out relay.club's video on that.

Hasani Arnold received his bachelor’s degree from CUNY Hunter College and master’s from Tsinghua University Schwarzman College. He is an influencer on TikTok who has a following of 83K. His content is all China-related and ranges from things such as skits, social commentary, day-in-the-life vlogs, and language instruction. He has been featured in various blogs and third-party videos including Unilad, Unilad Adventure, and Klook. He has also appeared on Chinese television on variety shows.

Get in touch to receive a product demo.

We'll provide a live demo based on your product, brand and customers.